The affect nutrition, particularly vitamins, during pregnancy has on Autism is still surrounded by loads of questions.  A large study in Sweden (close to 300,000 subjects) revealed some interesting trends.  The study compared women who did, and didn't take vitamins supplements during pregnancy.

The study found that women who took multivitamins during pregnancy were less likely to have child who developed Autism Spectrum Disorder (ASD) with Intellectual Disability.     The risk reduction was around 30% and was seen if mums took additional iron or folic acid or not.  An another interesting finding was that use of multivitamins during pregnancy didn't appear to change the risk of ASD without Intellectual Disability.

As the authors pointed out although they took steps to minimise them, there were some factors that might also be influencing outcomes.  Multivitamin takers tended to be older first time mothers, who had higher levels of education, had higher incomes, were more likely to be born in Sweden, and were less likely to smoke.  Commentators described the study as "well designed in a very large (group)" Joseph M. Braun, MSPH, PhD went on to say the study

"reinforces the message that clinicians should advise women of childbearing age to take prenatal vitamins, which is especially important since the micronutrient intake very early in pregnancy reduces the risk of ASD and some women do not know that they are pregnant until several weeks into their pregnancy."

Although the findings are not conclusive, the analysis is robust, and the downside risk of taking multivitamins during pregnancy is low.  There are some things to be careful with so be sure to check with a Pharmacist, Midwife, Nurse, or GP first. 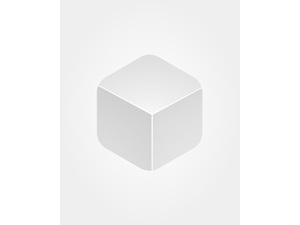